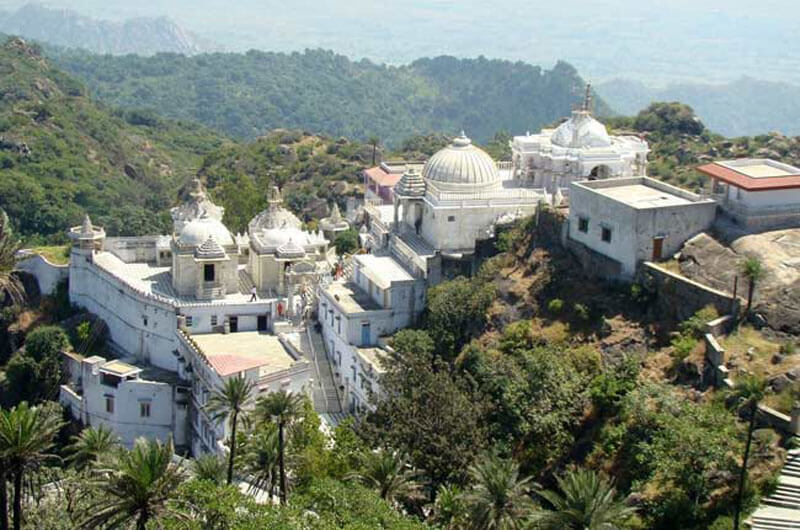 The name refers to a fort and an ancient kingdom, which was originally built by the Paramara Dynasty rulers. The fort was reconstructed in 1452. 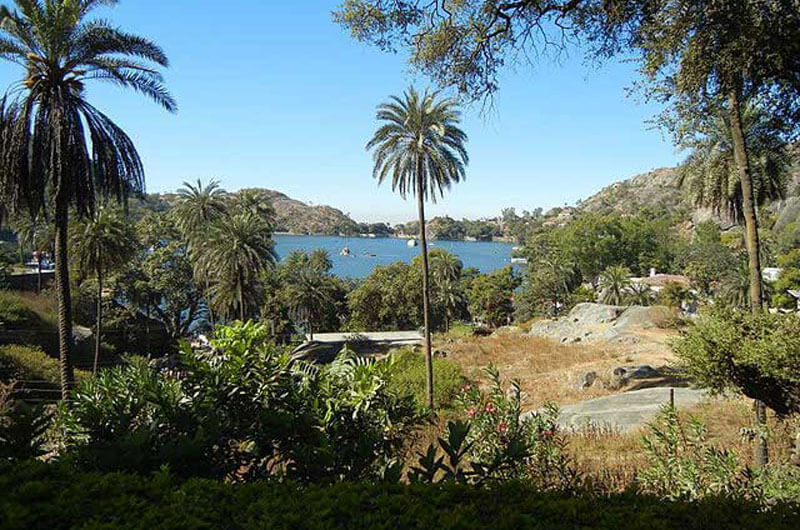 Located at a distance of just 2.5 kilometers from mount Abu, the Dilwara Jain temples were built between the 11th and the 13th century. 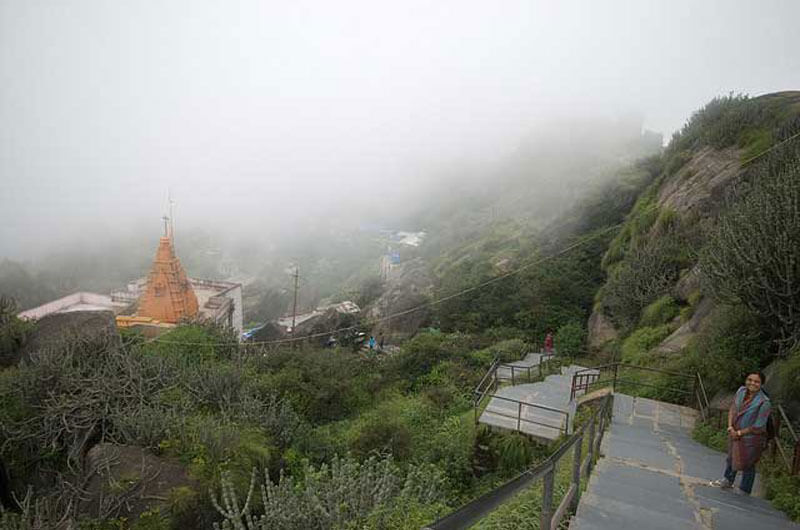 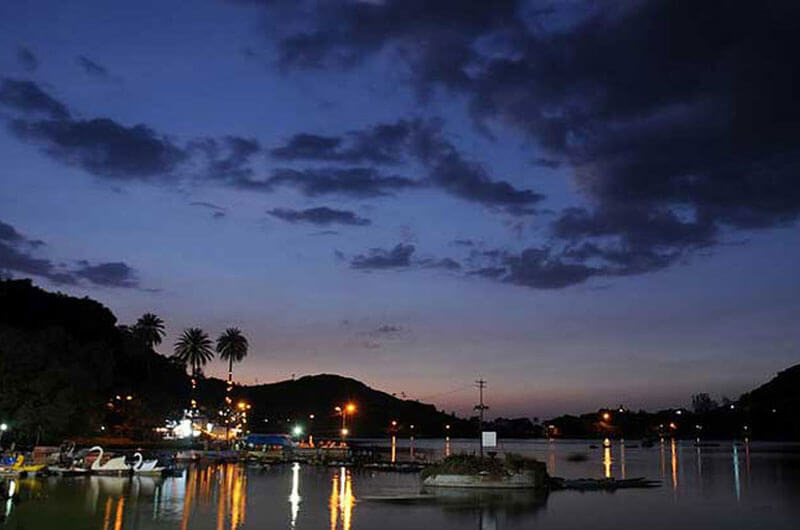 One of the most popular attractions in mount Abu, Nakki Lake is an ancient and sacred lake. The fountains in the lake add to its natural beauty.

The Forest located between the Aravalli mountain range was declared as a wildlife sanctuary in 1980 and covers an area of approximately 288 sq kilometers. 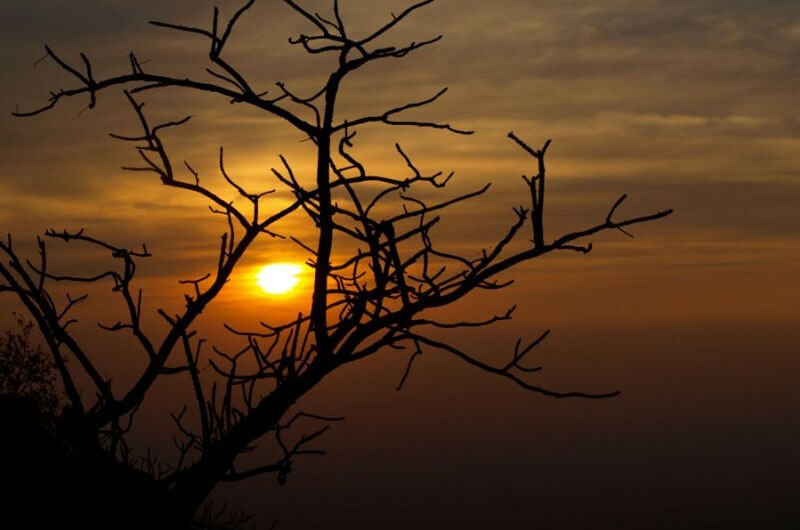 Sunset point is the most famous point to view the exquisite evening Sunsets. Its set amongst the Aravali hills and so it often gets quite chilly.